A boom period for Germany during the Weimar Republic

Germany found itself in a period of economic recovery in 1925. The country had overcome the crisis after the First World War and the increasing level of automation and electrification was promoting technical advancements. In addition, mass industrial production was developing at a fast pace. These factors created the framework conditions and acted as the trigger for suppliers – and also consumers – to demand a orderly system for quality assurance labelling.

As a consequence of this rapid economic growth, German industry and the government of the Weimar Republic decided to:

The goal was to introduce uniform requirements for products and services that applied to all those trading in a particular sector. An institution was sought that could issue these orderly regulations and act as an independent entity. 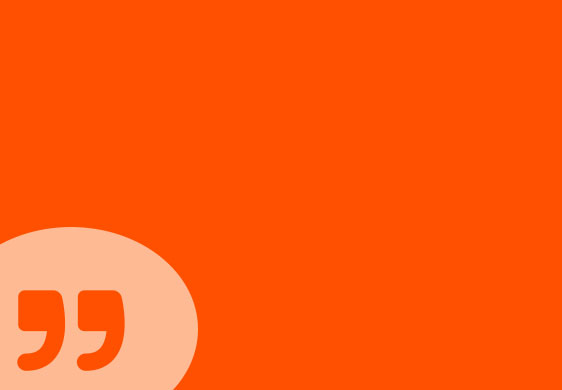 Labels serve to provide guidance in an increasingly confusing world of products and services. To properly fulfill this role, a label needs to be objective, reliable and constantly up-to-date. RAL has been setting the standards in this area since 1925. Almost all of RAL's business areas focus to varying degrees on the theme of labelling: RAL Quality Marks, RAL Colours, RAL Environment and RAL Logo Licence.

RAL COLOURS, one of the leading global colour standardizing companies, announces the launch of its new colour tool.

At the first ADAC Camping Gala held in virtual form, the winners of the most important camping awards in Europe were announced on Tuesday evening.

reThink stands for humane use of colour which is easy to implement. The 15-part colour space 2021+ invites you to feel, think, rethink and combine freely. The shades selected are...

This year, RAL COLOURS represents an inspiring and attractive seminar program with a wide range of topics of different subjects relating of colour and colour design.